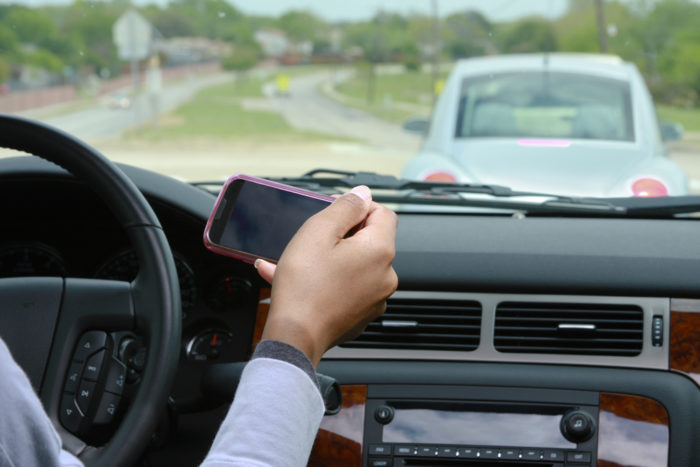 Car accidents are among the most common occurrences in the world. According to the Association for Safe International Road Travel, an alarming 1.3 million people are killed in a car accident annually, 37,000 in the United States alone. This isn’t even including the 2 million Americans who end up injured or even disabled as a result. Despite our best efforts, there’s always going to be someone one the road who just doesn’t want to play by the rules.

Here are some of the top causes of car accidents in New Jersey and the nation as a whole:

More commonly referred to as texting and driving, distracted driving is the new leading cause of car accidents since the booming popularity of mobile devices and social networking. Statistics show that over 45% of teens admit to regularly texting and driving, not to mention adults who come in at just over 38%. Other forms of distracted driving can include reading, eating, drinking, watching a video, grooming / hair and makeup, among others.

Well over 300,000 people die annually as a result of drinking and driving be it directly or indirectly. Despite many promotions, campaigns, and the widespread availability of ride sharing and taxi apps, drunk driving is just as prevalent now as it has ever been.

There’s never a time when speeding is acceptable. Drivers who manage their time poorly put others on the road at risk constantly by speeding. Not only is this form of driving reckless, but it leads to some of the nastiest accidents. High speeds increase the chances of death and serious injuries.

Teenagers have more accidents and fatalities than any other demographic on the road. The mix of their inexperience as drivers couples with the immaturity that a teen can possess is frequently a recipe for disaster. Worse still, studies show their chances of getting into an accident increases the later they drive. Whether or not they are the only person in the car also plays a large factor.

We’ve all seen the daredevils of the road: The ones who seem to be on a mission to make driving as unpleasant as possible. Reckless driving can involve aggressively weaving in and out of lanes, racing, quick and sudden turns and much more. The best way to deal with an aggressive driver is to simply drive as safely as possible. Far too often, drivers will get competitive and the results are tragic.

These are the key causes of most accidents that happen on the road. There is no excuse for any of them, either. Almost any accident can be avoided by simply obeying the rules of the road.

If you or someone who know has been injured in a car accident in New Jersey, the experienced personal injury attorneys at Bramnick, Rodriguez, Grabas, Arnold & Mangan, LLC can help! We have ample experience handling personal injury cases throughout New Jersey. For a free consultation regarding your case, contact the Branmick Rodriguez legal team today!