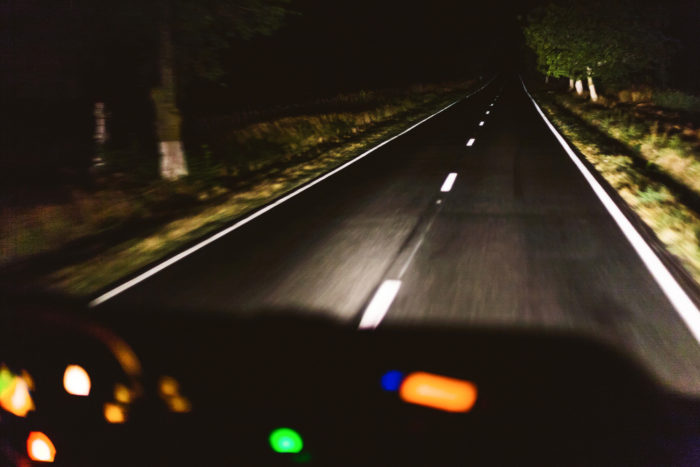 Driving carries with it a wide variety of risks. Drivers are often mindful of weather conditions, traffic conditions, and timing before taking to the road. But an often-overlooked aspect is what day it is. Statistics show that what day it is can play an important role in safety for a driver. Below are the 10 most dangerous days for motorists:

Memorial day weekend is considered one of the biggest holidays of the year and a fun way to kick off the summer. As such, many take to the road in search of barbeques, beaches, and summer fun. But with this frenzy comes danger; according to statistics from the National Highway Traffic Safety Administration, traffic-related deaths increase by about 13 percent each year on this holiday weekend. Unsurprisingly, most of these deaths involve driving under the influence of alcohol.

In the pursuit of bargains, many take the streets to get some of the best deals of the year. Black Friday is often the cause of all sorts of pandemonium like fighting in stores, deadly attacks, and so on. The road of course is no different as studies show that a spike in parking lot accidents occur without fail each year. The accidents are rarely deadly but low impact accidents and parking lot collisions are nonetheless common.

Thanksgiving is one of the most anticipated days of the year as millions travel to see their loved ones. As fuel has gotten more affordable in recent years, more people are driving home than ever. AAA estimated that over 47 million people would travel home for the holiday, the highest in years. According to the NHTSA, over 764 fatal traffic accidents occurred on that holiday recently. This number grows every year.

The 4th of July

Much like Memorial Day weekend, Independence Day carries with it a large increase in alcohol consumption, contributing to many traffic accidents. Studies from the IIHS show that the Fourth of July consistently made the list as the deadliest day to be on the roan in a recent 13-year period.

Christmas time is often as frantic a time as Thanksgiving. Studies show that the general urgency on the road leads to more accident claims each year, particularly in the six days surrounding the holiday.

An hour forward or backward may not seem like much in the grand scheme of things, but studies consistently show that Daylight Savings Time has an effect on drivers. Studied by the University of Colorado, a recent ten-year period study shows over 302 traffic-related deaths occurred. Further, a division of the NTSHA found an increase in traffic deaths of 17 percent on the Monday following the time change.

Regardless of the day, drivers should always be responsible and take all necessary safety precautions. Nobody should have to suffer injury or the loss of a loved one due to someone else’s negligence. If you or a loved one have been injured in a traffic accident, talk to a personal injury attorney today. Contact the Bramnick Rodriguez legal team today for a consultation.