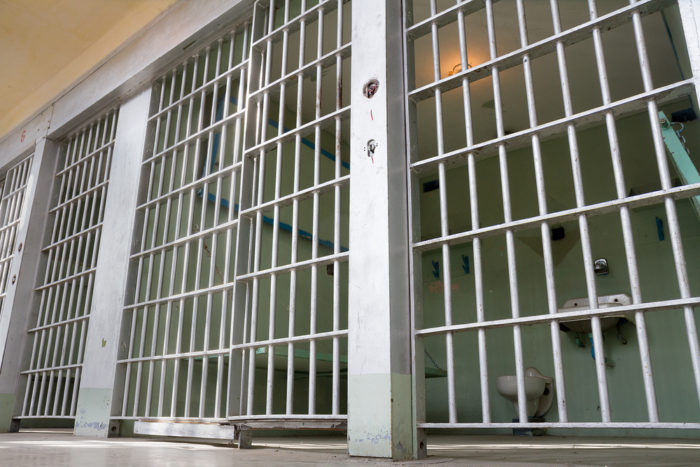 One of the worst things about being arrested and charged with a crime is knowing that you could potentially be headed to prison. The loss of your freedom can have devastating consequences that haunt you for the rest of your life. Not only will you be away from your family and friends during this difficult time, you will also wind up with a criminal record that makes it extremely difficult for you to live your life once you finish serving your sentence and are released from jail. Perhaps the toughest aspect of being sentenced to prison is having to survive in a harsh environment. In fact, many prisons in the U.S. are notorious for their dangerous conditions. Moreover, a lot of prisons raise human rights concerns for the prisoners because guards and other staff members are known to engage in abusive and violent behavior.

The bottom line is that you do not want to wind up behind bars in New Jersey or anywhere else. That’s why it is absolutely imperative that you contact a qualified criminal defense attorney the moment you are arrested. Do not make any statements to law enforcement outside the presence of an attorney.

Dangerous Conditions in US Prisons

Over the years, certain prisons in the United States have gotten a great deal of attention for being inhumane. Several of these prisons have even been the subject of civil rights lawsuits.

Here are some of the worst U.S. prisons:

If you were arrested and charged with a criminal offense in NJ, you need a skilled criminal attorney on your side throughout the legal process. The experienced criminal defense lawyers at Bramnick, Rodriguez, Grabas, Arnold & Mangan, LLC can help you fight your charges. Contact us today to schedule a free initial consultation about your case.