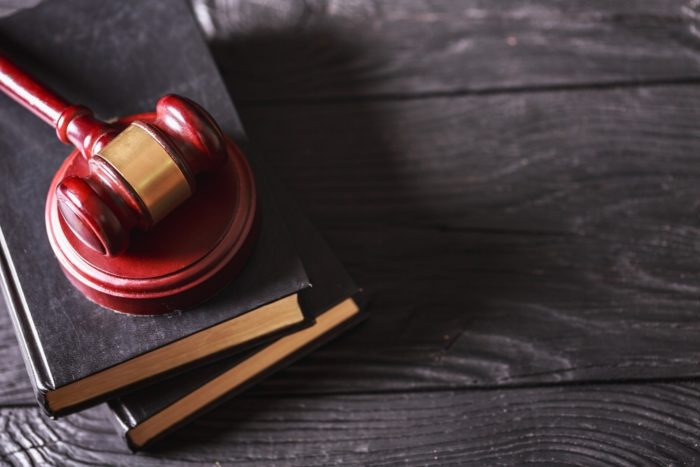 Bramnick Rodriguez attorney Anne Marie Bramnick served as one of twelve Task Force members to the New Jersey Legislature’s Task Force on Campus Sexual Assault. The Task Force published its 39-page report this week on June 26, 2017, containing multiple recommendations to colleges and universities state-wide on how to better address the issue of sexual violence on their campuses. These recommendations speak to nine specific areas where the issue of sexual violence can better be addressed. These areas are Early Education, Campus Climate Surveys, Services for the Survivor, Services for the Accused, Investigation and Adjudication, Prevention, Coordinating with Community Agencies, Education and Training, and the Relationship between Substance Abuse and Sexual Assault.

The Task Force was created by the New Jersey Legislature in December 2015 to study and evaluate current policies and practices concerning campus sexual assault, to identify problems and areas for improvement and make recommendations concerning campus sexual assault prevention, response and awareness. In fulfilling its duty, the Task Force wanted to hear from all parties affected by campus sexual assault. This included not only the complainant and the accused directly involved an allegation of a sexual assault on campus, but also all persons and parties who participate in responding to such an allegation. Therefore, the Task Force heard testimony from college and university administrators, currently enrolled students, survivor advocates from community agencies, law enforcement officers from college and university campuses, municipalities and county agencies, prosecutors, defense attorneys who represent students accused of sexual assault, substance abuse clinicians and experts on sexual trauma. As a result, the Task Force published a thorough and detailed report not only educating all who read it on the factual truth about campus sexual assault but also recommending better practices on prevention, education, responses, investigation and adjudication on campuses and coordinating with community agencies.

“The most important aspect of this report is its foundation in the due diligence and respect that each perspective was given in its creation,” says Anne Marie Bramnick. “We heard from each person, party and/or entity involved in the process of a campus sexual assault and while there were some differing opinions presented, this report is the culmination of the dedicated individuals on the Task Force actively listening and coming to a common ground with tangible recommended solutions.   From the survivor, to the accused, from higher education institutions to law enforcement and defense attorneys, this report directly addresses concerns brought to us and I hope provides an answer to some of those concerns while also making the process more specific, supported and cooperative for all those involved.”