Surprising Ways You Could Be Violating Your Probation 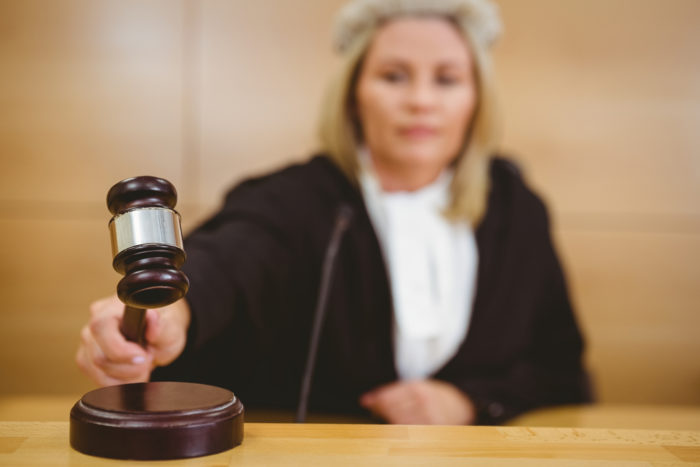 Probation is an extremely beneficial program that permits an individual to dispose of a criminal charge without a jail sentence. This can happen at the conclusion of a trial, but most often occurs as the result of plea negotiations. It is considered an alternative to detention and instead, an individual serves their sentence on a more restricted basis while still being able to carry out a normal life. That said, probation is a privilege, not a right, and that privilege may be revoked for certain violations.

A person who violates probation could find themselves paying large fines, a longer amount of probation, stricter rules for probation, or a sentence of prison for up to the amount of time originally carried by the charge that was resolved. There are a variety of ways to violate probation and it is imperative that you understand what they are before accepting a sentence of probation. To do so lightly, is to accept a penalty that could last longer than expected. Here are some examples of violation risks that must be avoided:

Traveling out of State

An arrest, or other negative interaction with law enforcement may be sufficient to cause a violation of your probation. It is not necessary to be convicted of the offense for a probation officer to issue a violation of your probation. Therefore, you could be violated and facing a significant prison sentence for an arrest that eventually results in a dismissal. The easiest way to avoid this issue is to avoid any situation that might lead to an arrest. Sometimes this may mean avoiding interactions with individuals who have a criminal record, who often attract the wrong kind of attention of police officers.

Possession of a Controlled Substance

Failure to Check In

Probation officers are required to keep tabs on you. In turn, you are often expected to report to your probation officer at almost any given moment. Simply being unreachable can cause you to violate probation. Communication is absolutely vital – the more you know about your responsibilities, the easier probation will be.

Mistakes are easy to make when you’ve been given the chance to live fairly freely with a probation sentence. If you or someone you know has accidentally violated probation and would like to avoid serious charges, talk to an experienced criminal defense lawyer today. The experienced lawyers at Bramnick, Rodriguez, Grabas, Arnold & Mangan, LLC can fight for you. Don’t let an uninformed mistake cost you big – contact us for your free case consultation today!