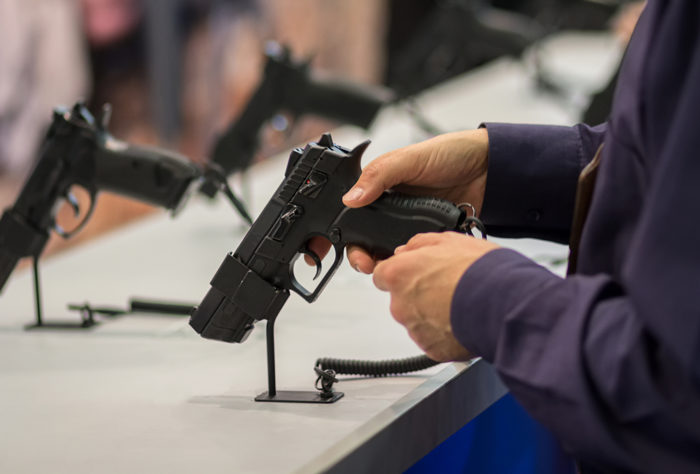 Even the most basic arguments can escalate quickly into a physical fight. When this happens, the result is often some form of aggravated assault. Regardless of how serious the case of aggravated assault was, being convicted could result in high fines, prison time, and a criminal record that could make it difficult to find or keep employment.

Aggravated assault occurs when a person intentionally injured or tries to injure another person without a legally justified reason for doing so, such as self-defense. Aggravated assault can be split into three different categories or “degrees”. However, bear in mind that Title 2C:12-1(b) has various provisions and subsets, so it is not always as simple as initially classifying a single act of aggravated assault as being second, third, or fourth degree. Depending on the outcome and conviction, the penalties can vary.

If someone causes serious bodily injury to another individual while engaged in reckless behavior, it may result in second-degree felony charges. This often applies to situations in which a person injures another person as a result of driving under the influence. The penalty for this kind of aggravated assault, if convicted, can be five to ten years in prison and a fine of up to $150,000.

Again, it is important to remember that these are just general guidelines. The level of bodily harm, the presence of a weapon and the status of the victim can greatly affect the outcome of aggravated assault charges. As always, it is important to discuss your individual case with a criminal defense lawyer.

If you or a loved one is facing charges of aggravated assault, contact a criminal defense lawyer who could help. Contact the law offices of Bramnick, Rodriguez, Grabas, Arnold, & Mangan today for a case consultation. Contact online or by phone at 877.423.4878