The Differences Between Robbery, Burglary, and Theft 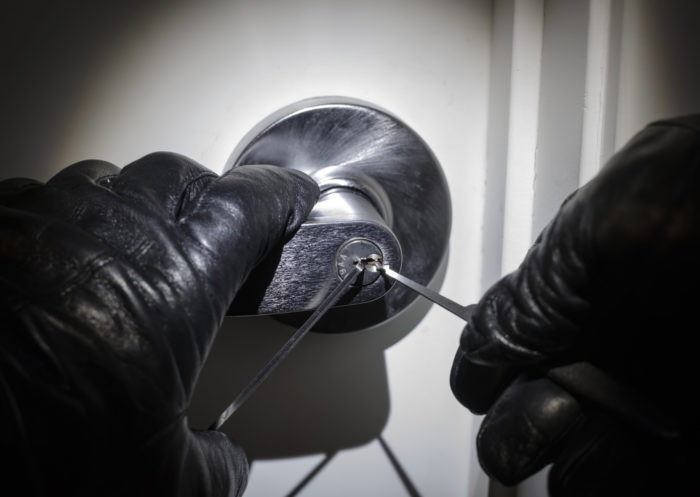 Theft and property crimes often overlap because the offenses are very similar. In many instances, a person accused of committing a theft crime is also accused of committing a burglary. Moreover, theft charges can be elevated to robbery charges when the person committing the theft uses a deadly weapon or otherwise threatens to inflict violence. The bottom line is that anyone charged with robbery, burglary, or theft in New Jersey should have a qualified criminal defense attorney on their side and protecting their rights throughout the legal process, including during pretrial negotiations and in the courtroom, if necessary.

The consequences of a conviction for robbery, burglary, or theft can be catastrophic. That’s because the New Jersey Criminal Code imposes severe penalties against defendants who are convicted of theft or property offenses in NJ. Beyond that, NJ prosecutors have the discretion to file for the highest available charges before the grand jury, which may give them the strongest negotiating opportunity for plea bargaining later. This gives the State significant leverage, in that the defendant is left with a difficult choice: plead guilty to one of the lower charges or risk being convicted on the highest counts at trial, facing many years of custody as a result.

So what exactly are the differences between robbery, burglary, and theft in New Jersey?

Robbery Is an Elevated Theft Charge

While theft of movable property is taken very seriously by NJ prosecutors and carries significant criminal penalties, robbery is an even more serious criminal charge because it involves a theft that places the victim at risk of injury or even death. If the person committing the theft crime brandishes a weapon such as a knife or handgun, inflicts bodily injury, or merely threatens to inflict bodily injury, a theft charge can be elevated to a robbery charge.

Burglary Is a Property Crime, Not a Theft Crime

Many people mistakenly think that burglary and theft are the same offense. However, burglary charges are typically filed against someone accused of breaking into a residence, a motor vehicle, or a commercial building, while theft charges are only filed against someone who actually steals property. This means that a person can potentially face burglary charges without also facing theft charges.

The reality is that most burglary charges are accompanied by theft charges. Moreover, since these are distinct crimes, the penalties for conviction can be magnified. In the case of burglary, N.J.S.A. 2C:18-2 stipulates that a person who unlawfully enters a structure can be charged with a third degree felony. A conviction for third degree burglary could result in a sentence of 3-5 years behind bars.

Theft, or theft of movable property, is covered in the NJ Criminal Code under N.J.S.A. 2C:20-2. As set forth by the statute, a person who unlawfully takes movable property that belongs to someone else can be charged with a felony-level offense.

The penalties for theft of movable property vary, depending on the value of the property that was stolen. For instance, a person who steals property with a value of more than $500 can be charged with a third degree felony. If convicted of third degree theft, the offender could face a sentence of 3-5 years in NJ State Prison. Additionally, it is not uncommon for judges to require that a person convicted of theft pay restitution to the victim.

If you were arrested and charged with a theft crime or a property crime in New Jersey, you could face severe penalties. The experienced criminal defense lawyers at Bramnick, Rodriguez, Grabas, Arnold & Mangan, LLC can help you fight your charges and avoid prison time. Contact us now to schedule a free initial consultation about your case.