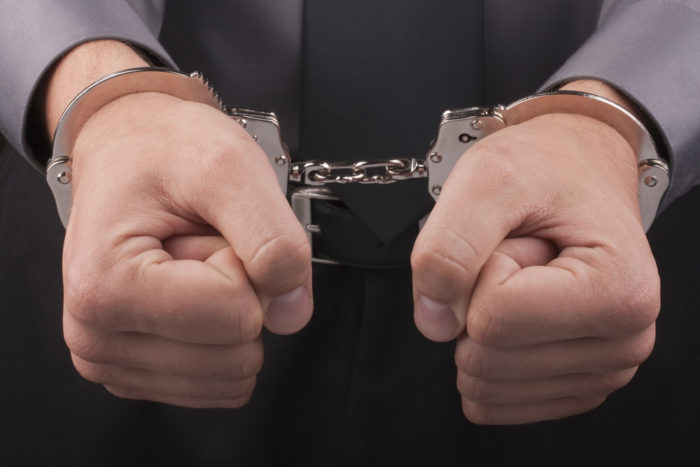 Terrorism is a hot subject in today’s political climate. It seems everywhere people turn, there is a new threat or incident of some kind of terrorist activity. The amount of fear this has created around the world has made even doing common, everyday tasks more difficult. Alertness is at all-time high. It follows then that making a terroristic threat has heavy criminal penalties that can be life-changing, even if those threats are not carried out.

A terrorist threat is defined as a threat to commit a crime that could result in terror, death, serious injury, physical damage, and / or property damage. The threat could be made in writing or verbally. but it can also be insinuated. How specific the threat is and whether or not a threat could reasonably be carried out are both considered.

It’s easy to see how someone could take a terroristic threat seriously in these difficult times. On the other hand, miscommunication often plays a role in cases like these. A serious defense is needed in order to confront a potential conviction.